I love creating and shipping software products, the most popular recent one being Voice in a Can, which brings Alexa to many platforms such as the Apple Watch.

I’m always open to opportunities, and love speaking at conferences

I worked for Evernote, creating their Windows Phone app, their Pebble app and their WearOS app, and I worked on their Android app.

I’ve worked for companies such as Digital Equipment Corp (DEC), Logica and Evernote. I have my own company, Atadore, through which I release apps, and providing consulting services.

I live near Geneva (actually in Vaud), Switzerland, speak French and English, and have Swiss, Irish and UK citizenship. 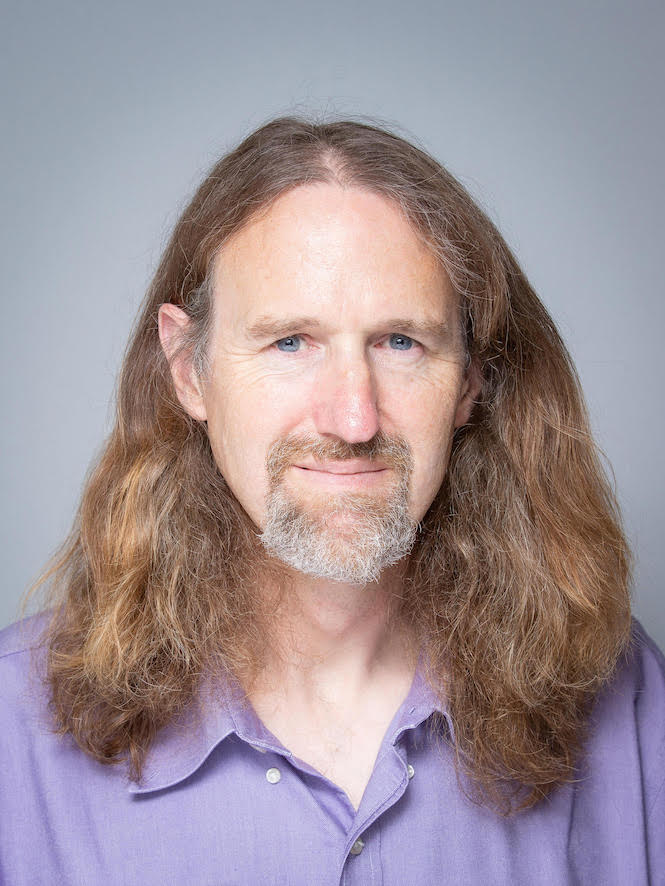 I never had long hair growing up, but in my early fifties I thought why not!